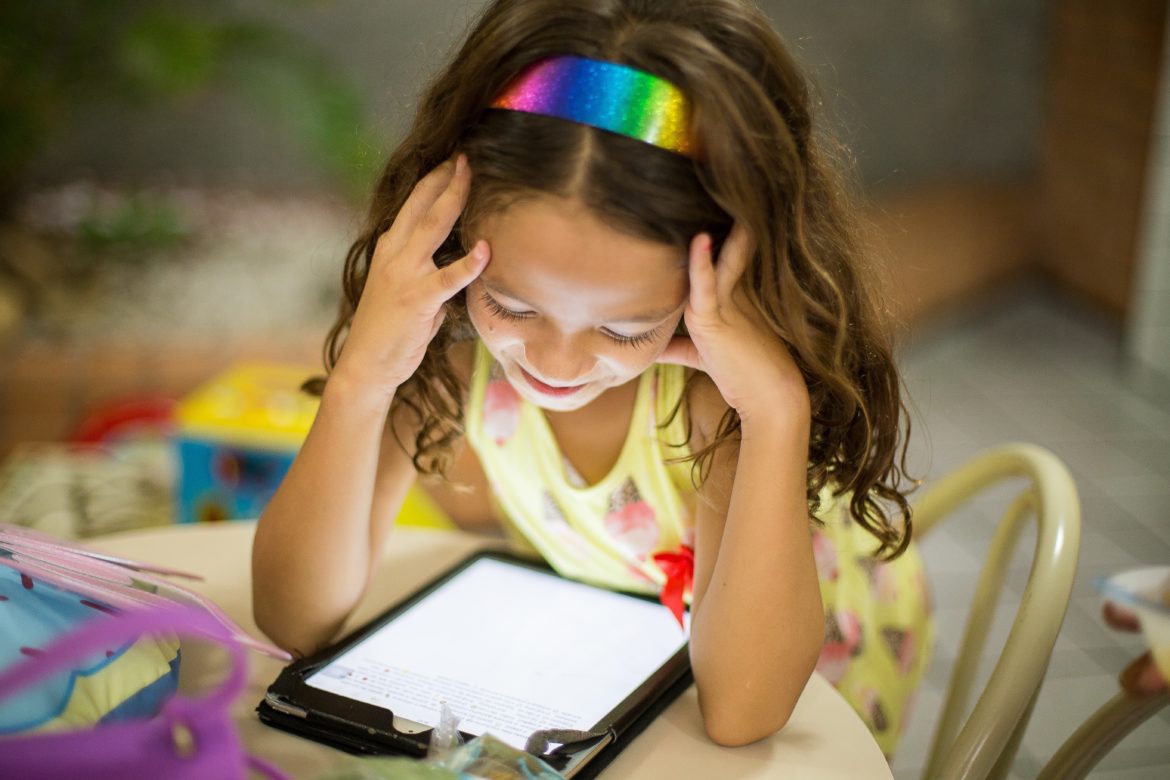 Educational tablet for the little one

Nowadays, we function in a world that bombards us with stimulus from every side. Mobile phones, TV, advertising televisions … Probably everyone sometimes felt overwhelmed and tired after visiting the shopping mall – it’s the impact of loud music, decor in intense colours, strong lighting. It all affects the rise of the stress level. It has affect to our well-being only, but also to the functioning of the brain, which has a problem with processing such a number of stimuli.

Thinking about the child’s developing brain, which reacts similarly for much less stimulation. For him or her a large number of inappropriate stimuli can have really serious and unambiguously negative consequences. Is it worth spending a large amount of money on a tablet or a mini-laptop which possible teach our child the names of colours, but at the same time will be another source of stimulation, which is already too much in the surrounding world?

Of course, each parent should evaluate it on their own. An important is the age of the child: available educational game can be an attractive learning for the twelve-year-old, but does a three year old need to have extra attraction which makes it want to play?

An interesting facts are shown by scientists from the University of Newcastle on a group of 11,000 women and men born in 1958. The results collected over many years have clearly indicated the connection between a big commitment of parents in raising a child and spending valuable time with them. Adults who experienced that in childhood much better coping in professional and private life. The time that a child spends with a tablet or computer means almost always time without interaction with other people.