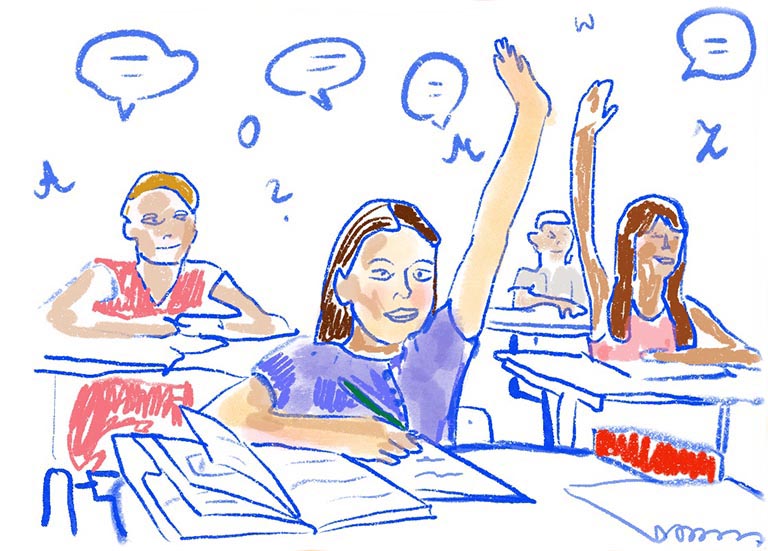 Having the ability to communicate effectively with other people is the basis of functioning socially. A child usually utters their first words at around twelve months old. From that moment, and on throughout their infancy and early childhood, the child develops their language skills in many dynamic ways. This process of development happens naturally, and mainly works by imitating the speech patterns and expressions of the adults around them. This happens all the time, during everyday activities – particularly during mentally stimulating activities such as playing, listening to stories, and being around normal conversations.

Playing games is one such activity that can really help to stimulate the expansion of a child’s vocabulary. This can be vitally important to aid in a child’s ability to interact and communicate with their environment, and ultimately helps in their school careers. Below is a list of some simple daily exercises that can help with this expansion of vocabulary.

First you ask the child a question, for example “What is round?” With the child, you can both then come up with as many answers as possible. Then it’s the child’s turn to ask a question, and so on. You can even turn this into a competition – for example, who can give the most answers to the question?

A great exercise is to take the beginning of an existing poem or story, and ask the child to invent the rest of it. Poems such as Edward Lear’s The Owl and the Pussycat are particularly good for this. The child can write down their suggestions themselves, or ask a grown up to help.

Sitting opposite the child, put some sort of barrier between the two of you – for example, with a piece of cardboard. Ask the child to create a picture in front of them using four coloured blocks. Then, ask the child to describe what they’ve built to you with as much detail as possible, so that you can recreate the image using your own blocks. Compare your two creations, and see how similar they are. Finally, switch roles and play again.

Similar to the previous game, this time you describe an image to the child. Prepare some paper and crayons, find an image either online or from a book, and describe the image to the child. The child will try and draw what you are describing. Encourage the child to ask you questions, such as what colour hair the person has, or if the picture is of an animal, etc. When the child is finished drawing, you can both compare the original with the child’s work. Discuss the differences, and ask the child how the description could have been better. Switch roles and play again.

Asking simple riddles to the child is another great way to improve vocabulary. For example, what fruit is green and oblong? The child can guess, and the difficulty of the riddles can be increased the older the child gets.

Give the child three keywords, for example, bag, shop, flower. Then ask them to write a short story using those three words. Switch roles if you’d like, and increase the number of keywords to make it more challenging.

Give the child a word – such as open – and ask them to give you the word with the opposite meaning.

Pick a noun – for example bread – and together with the child, list as many words as possible that describe the object – such as stale, whole grain etc.

In this game, you and the child form sentences using words that each start with the same letter. For example, Alligators always ate apples alone.

Pick a word, for example oak. Then, take turns with the child to describe oak trees in ascending order. For example, the first oak was tall, the second oak was green… etc. This game not only helps develop vocabulary, but also is great practice at describing objects, helps to expand their imagination, and learn their numbers.